Cannabis growth has been used in natural medicine for many centuries. Currently, scientists and doctors are facing the challenge of developing a drug that would help fight one of the most dangerous diseases of the 21st century – cancer. There are many indications that it is in cannabis oil that we can hope to overcome cancer check these guys out.

What Exactly Is Cannabis Growth?

Cannabis oil is also often referred to as RSO oil. This name comes from the name of the inventor who was also a famous cannabis activist – Rick Simpson. So simply Rick Simpson Oil. RSO oil was invented in 2003 – since then, research has been carried out on the possibilities of using it in medicine. The oil can be extracted from marijuana using ethyl alcohol (however, this is the least effective method), other vegetable oils such as olive oil (a method often used in the RSO cottage industry), or carbon dioxide. The use of carbon dioxide allows for obtaining the highest quality oil, not contaminated with solvents – this is the method used in the industrial RSO product. RSO oil contains cannabinoids present in marijuana itself: THC and CBD,

How Does Hemp Oil Treat Cancer?

Cannabis oil affects cancer treatment in several ways. First, when properly dosed, the oil helps soothe oncological pains that affect patients with certain types of cancer (such as bone cancer) and those who are terminally ill. Few substances can relieve this extremely severe pain – but perhaps the cannabis extract will be able to replace opioid drugs on a larger scale, such as morphine. Patients who have been given hemp oil say that the pain has not “gone” but has become much less distressing. Cannabis oil also alleviates the side effects of chemotherapy treatment – as you know, this method (although often effective) causes patients to vomit, nausea, generally feel unwell, and lose their appetite. 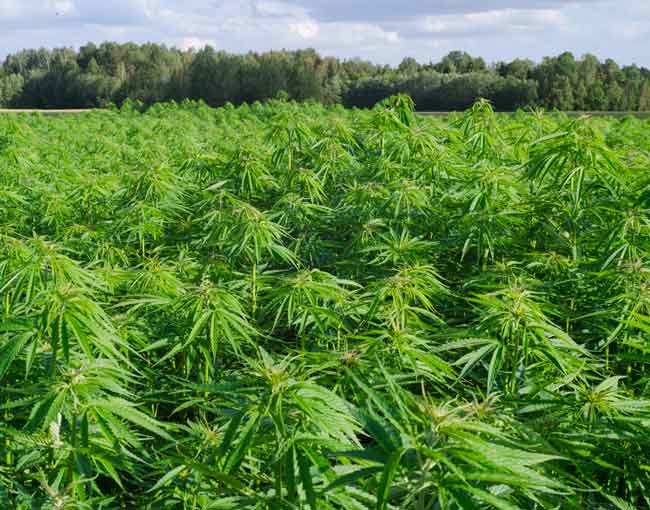 Cannabis has strong antiemetic properties, which can reduce unpleasant symptoms. The oil also stimulates the appetite, which is very important in the treatment of cancer – after all, weakening the body does not help to fight the disease. Finally, many studies confirm that cannabinoids contained in cannabis can slow down the multiplication of cancer cells as well as destroy existing cancer cells – this gives hope that perhaps shortly it will be possible to achieve the effect of slowing down or even reversing cancer. One medical report even states that the THC contained in cannabis causes the death of glioblastoma, a malignant and rapidly progressive type of brain cancer. This substance does not destroy healthy cells at the same time, as do most classic methods of fighting cancer.

Perhaps cannabis growth is the substance on which we should hope to treat cancer in the future. If that happens, cannabis will save the lives and health of hundreds of thousands of people around the world.