Today we hear more and more about medical marijuana and its versatile use in medicine and cosmetology. Marijuana is associated with drugs and narcotic conditions for many people. It is worth mentioning, however, that there are different varieties of this plant with different properties. There are many differences between marijuana and hemp. Cannabis and marijuana come from the same plant species: Cannabis, but differ in their cannabinoid content. Recently, there’s also been hearing about a new division that introduces a seed of confusion, but the taxonomy so far is so entrenched that the new division of cannabis uses may be difficult to spread. Hence our sources are based on the current nomenclature read this article

This cannabis strain is mainly grown outdoors. Crops are present all over the world due to the versatile applications. For medicine and cosmetics, the entire plant is used, not just the inflorescences. Hemp has only low THC concentrations and is therefore non-narcotic. The patient taking cannabis will therefore not feel a narcotic state, but only a beneficial effect on the body. This variety of cannabis is used for  CBD oil or dried CBD, which is used in the treatment of many diseases or cosmetics. These substances are completely legal and can be bought in pharmacies or health food stores. Cannabis, or rather its dried flowers, commonly referred to as marijuana, is a selected type of cannabis that contains up to 30% THC concentration. Such a high content of the intoxicating agent can be obtained thanks to special crops. For cultivation, monitored and specially lit rooms are used, which will allow obtaining the best quality of the plant, and thus the flowers. Sometimes there are so-called outdoor crops that involve growing marijuana outdoors. Regardless of the season, you can harvest your crops. The flowers of the plant are mainly used for the production of various types of agents.

The Legal Status Of Hemp And Marijuana

The cultivation of hemp is legal, provided that several conditions are met. Private individuals (farmers) or companies can apply for a cultivation permit. One of the conditions for granting consent is the applicant’s prior criminal record for crimes included in the Act on the prevention of drug addiction. The cultivation of industrial hemp can only be carried out in a certain area. Hemp is grown in many countries, and the largest amounts are obtained, among others in China, Chile, and the European Union. cannabis uses is illegal in most countries because it has been recognized as a drug. The production of marijuana is therefore subject to more stringent breeding rules. You can legally purchase and use medical marijuana products (derived from hemp). Cannabis drought with a high concentration of THC, Cannabis hemp CBD with a THC concentration below 0.2% can be purchased in stationery stores and online stores. Research into the effects of both types of cannabis follows strict regulations. Therefore, conducting research is very difficult and rarely carried out. Despite these setbacks, researchers are taking on this task to understand how medical marijuana works and to revolutionize the treatment of many serious diseases. The legalization of medical marijuana is spreading all over the world, which will surely increase research into its effects. 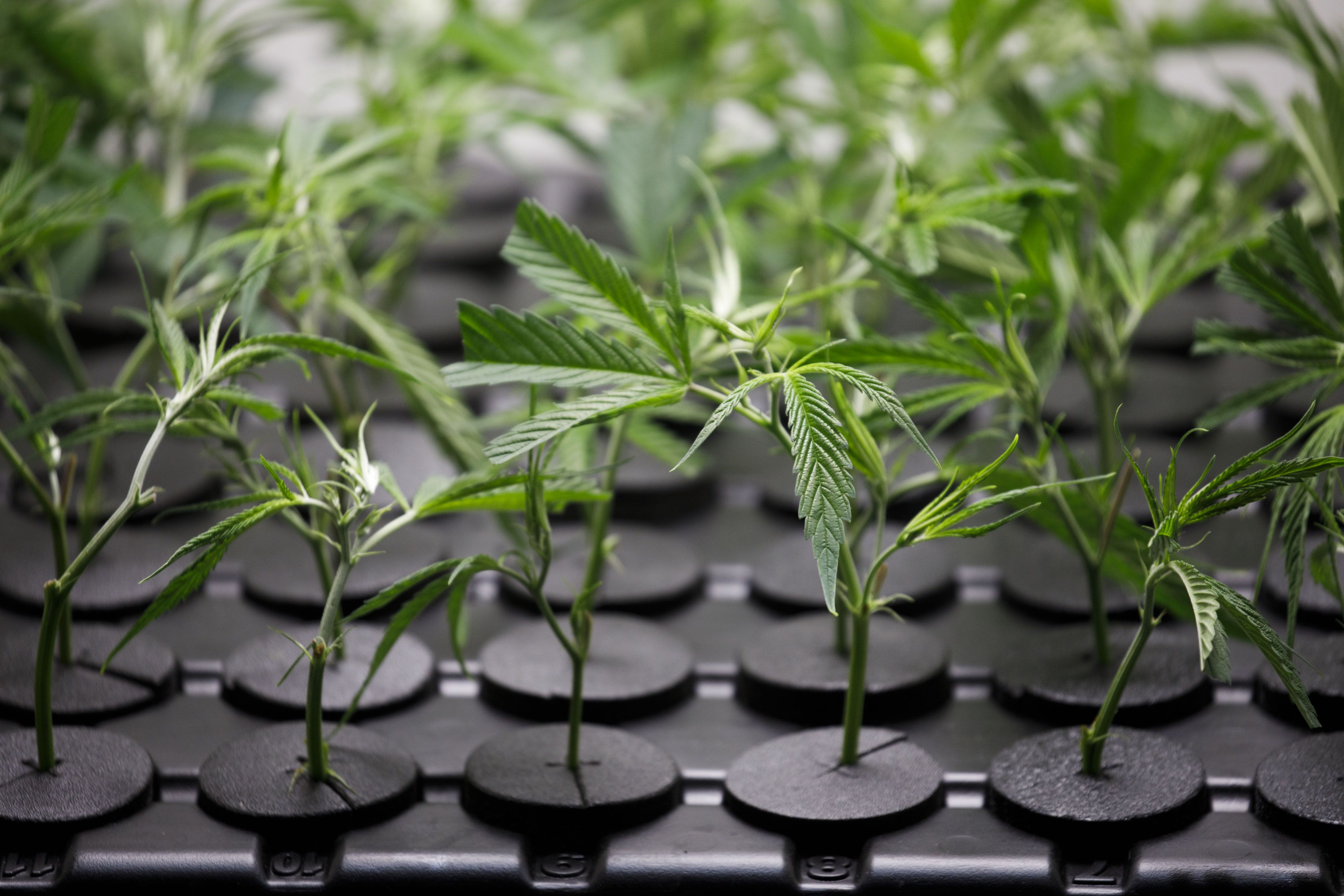 The Influence Of Medical Cannabis Uses On Human Health

The biggest difference between these two types of plants is their effect on the human body. Medical marijuana contains, among others, a valuable substance CBD, which is why it finds more and more applications in medicine and cosmetics. It is added to creams, soaps, body lotions, and hair mists. These products allow you to rebuild damaged epidermis, as well as create a protective barrier that will protect against further irritation. Hemp oil hemp is also used for hair oiling, which will rebuild the hair structure, give it shine, and protect it from further damage. Hair oiling will also help to close the cuticles and retain water in them. The medical use of hemp is primarily to relieve chronic and intense pain, support the treatment of diseases such as multiple sclerosis or epilepsy. The positive effects of cannabis in the treatment of cancer have also been noted. The substance helps to fight cells that are affected by the disease, while not damaging healthy cells. Science also talks about the effective healing effects of cannabis at a 1: 1 concentration of THC and CBD, but this is not confirmed.